Bulandshahr is an ancient city steeped in tradition and culture with a steady paced urbanization. It is home to historic ruins, beautiful handicrafts, and modern lifestyle. Adventure seeking soul should take the opportunity to escape Bulandshahr during the weekend and make plans to visit other exciting cities nearby to Bulandshahr. 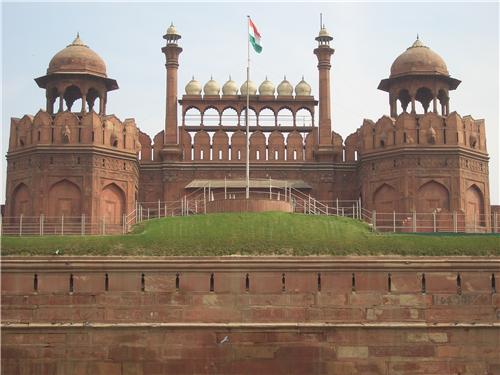 Bulandshahr is 101 km away from Delhi. Tourists are always taken by the captivating sight and smell of Old Delhi and New Delhi. Delhi is a delightful destination for any traveler foreign or Indian. Delhi is the national capital and is steeped in the political climate of the country.

Delhi has mesmerizing architectural structures and is home to world famous Red Fort, Qutub Minar, Lotus Temple, India Gate and Akshardham shrine. The monuments are timeless and majestic and tell the story of a bygone era. Delhi is a home to the Rashtrapati Bhavan, Rajghat and the Parliament House. Rajghat is a significant tourist attraction as it is the site of cremation of the Nation’s father, Mahatma Gandhi.

Delhi is also a “shopper’s paradise” and if you are skilful at bargaining you will find anything under the sun.

The distance between Hastinapur and Bulandshahr is 107 km. Hastinapur is situated on the banks of river Ganga in Meerut district of Uttar Pradesh. Hastinapur is an ancient city. During the time of the Mahabharata, it was the seat of power of the Kauravas. The battle of Mahabharata was fought in Hastinapur between the Kauravs and the Panadavs.

Hastinapur is renowned for its religious tolerance and is home to both the Jain and Hindu community. The places of tourist interest are the Pandeshwar Temple, Jain Jambudweep Mandir, Digambar Jain Bada Mandir, and Shri Shwetambar Jain Temple. Other major tourist attractions are the Hastinapur Sanctuary and Kailash Parvat. The Hastinapur sanctuary was founded in 1986 and is a serene place. 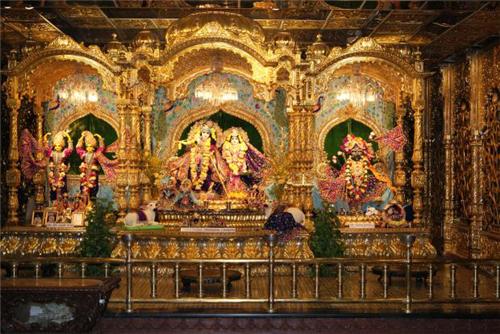 Vrindavan is 134 km away from Bulandshahr. Vrindavan is very popular with the Hindi pilgrims. It is home to some five thousand temples. Important temples of Vrindavan are Govind Dev Temple, Banke Bihari Temple, Madan Mohan temple and Rang ji Temple. The ISKCON temple is world famous and caters to international visitors looking for enlightenment and peace. ISKCON temple is seat of dissemination of Bhagvad Gita and hindu Veda.

Mathura is the birthplace of Lord Krishna and is situated 132 km away from Bulandshahr. The major tourist attraction is the most scared Shri Krishna Janma Bhumi Temple. The main temple is the Dwarkadheesh Temple which undergoes colourful and bright decorations during Janmashtmi and Holi. Other significant attractions are the Ghats of Mathura, Kans Qila and Potara Kund. 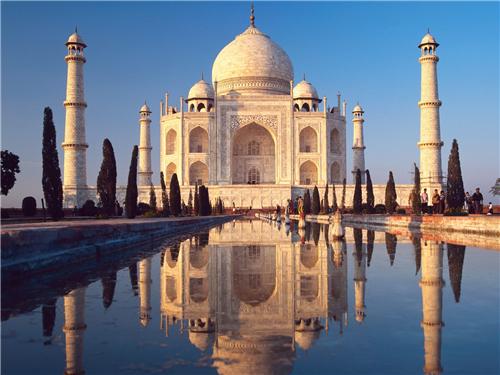 Agra is the city most popular among the tourists as it mesmerizes them with its sight, sound and smell. Agra is the city of the Taj Mahal and is located 189 km away from Bulandshahr. Agra is home to splendid monuments like the Agra Fort, Diwan-i-khas, Diwan-i-am and Chini ka Rauza. Other places of tourist attraction are the Taj Museum, Jaswant Ki Chhatri, Mariam Zamani, and Chausath Khamba. These monuments are a testament to the rich culture of the Mughals. Some other places of tourist interests are Itimad-ud-Daulah Tomb, Mehtab Bagh and Soami Bagh.

Panipat is a popular tourist destination in the state of Haryana and is located 157 km away from Bulandshahr. At Panipat is the Kabuli Shah Mosque built by the powerful Babar, who established the Mughal Empire in India. The mosque has a beautiful garden known as the Kabuli Bagh. Panipat is nick named as the “city of weaver” and its handloom products are rich in quality and are in great demand in the international market. The handloom products are exported and are great gift items. 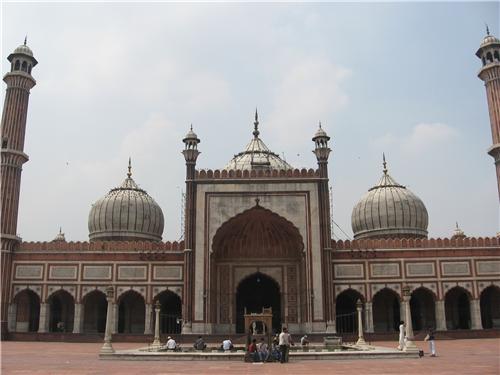 Fatehpur Sikri located in Uttar Pradesh is 194 km away from Bulandshahr. Fatehpur Sikri is home to the Mughal architecture and culture. The architecture is reminiscent of Muslim, Persian and Hindu traditions. The monuments are mostly built of red sandstone and include magnificent buildings such as the Daulat Khana and Diwan-i-Aam. Other major tourist attractions include Jama Masjid and the Buland Darwaza.

Haridwar translates to “The Gateway to the Gods”, is situated 212 km away from the city of Bulandshahr. Haridwar is located amidst hills in the beautiful state of Uttar Pardesh and is a significant center of pilgrim. Haridwar is one among the seven holy cities of India and is known as the “sapta-puris”. Haridwar is in close proximity to Badrinath, Rishikesh and Kedarnath, which are the other three pilgrimage centers in the state of Uttarakhand.

In Haridwar the major tourist attraction is the Brahm Kund. Brahm Kund is the auspicious point where the river Ganges originating from the glaciers of the Himalaya leaves the mountain ranges and makes its way into the plains.

Hindus travel to Brahm Kund to carry out different rituals such as “asthi visarjan” or scattering the ashes of the dead person in the river Ganges and “mundane” or head shaving. “Kumbh Mela” is organized every twelve years and pilgrims from every part of the world visit Haridwar to attend this religious festival.

Kanwar Mela is a very popular annual event and lakhs of people visit Haridwar during this time of the year. Other important festivals organized in Haridwar include Buddha Poornima, Diwali, Kanvar Mela, and Ramanavami.

Bulandshahr is located 199 km away from Bareilly. Bareilly is renowned for the Shiv temples which are the Alaknath temple, Dopeswarnath temple, Trivatinath temple and Madhinath temple. Fun city is a very popular amusement park in Bareilly, and is popular destination for family picnics. Other places of major tourist attraction include Bibi Ji ki Masjid, Dargah e’ Ala-Hazrat, and Sri Sai Mandi.

Naina Peak situated 2611 m above sea level is the highest peak of Nainital. The peaks are easily accessible by horses. Ropeways are very popular with the tourists and they make different hilly locations easily accessible. Besides trekking, tourists can indulge in different activities including boating and horse riding.

Rishikesh is also a very popular tourist destination and is hoem to many Hindu temples. The distance between Rishikesh and Bulandshahr is 231 km. The Neelkanth Mahadev Temple is crowded with pilgrims during the festival of Shivaratri. Additionally, the Kunjapuri Temple is dedicated to Goddess Sati.

Rishikesh has several ashrams including Sivananda Ashram and Omkarananda Ashram. The ashram is a peaceful place providing opportunity to the visitors for meditation. Additionally, the ashram provides lodging facilities to the travelers.